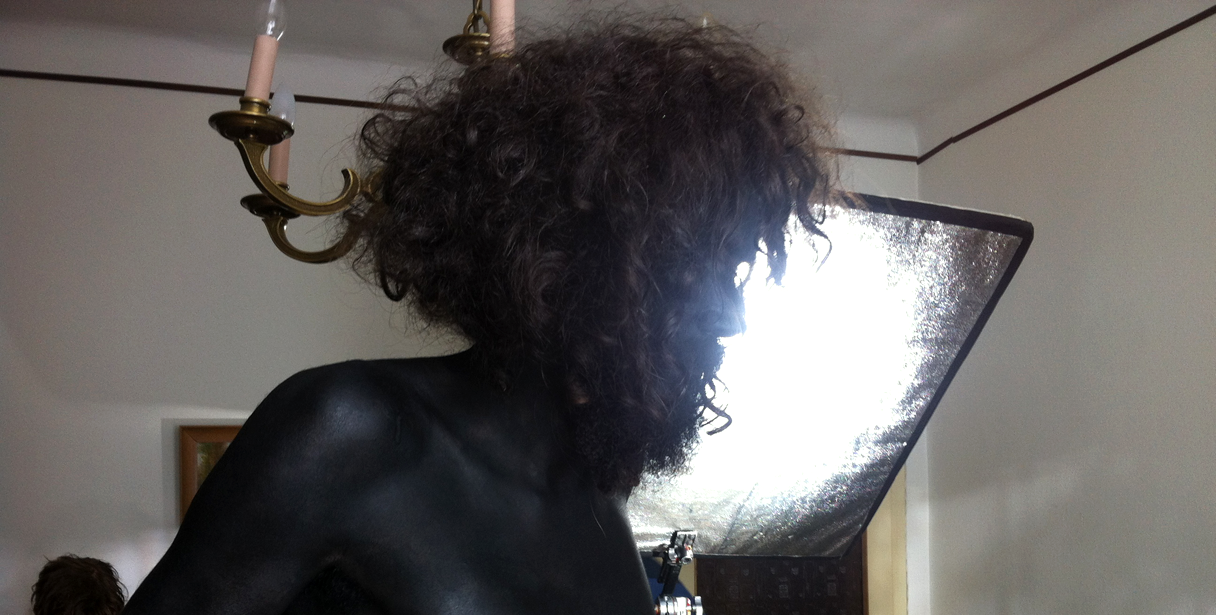 Somewhat of a regular in Peter Brunner’s films, Christos Haas this time takes on the mysterious role of “The Man” in Those Who Fall Have Wings, after having played the lead in My Blind Heart, Brunner’s debut feature, with which he won the award for Best Actor at Brooklyn Film Festival in 2014.